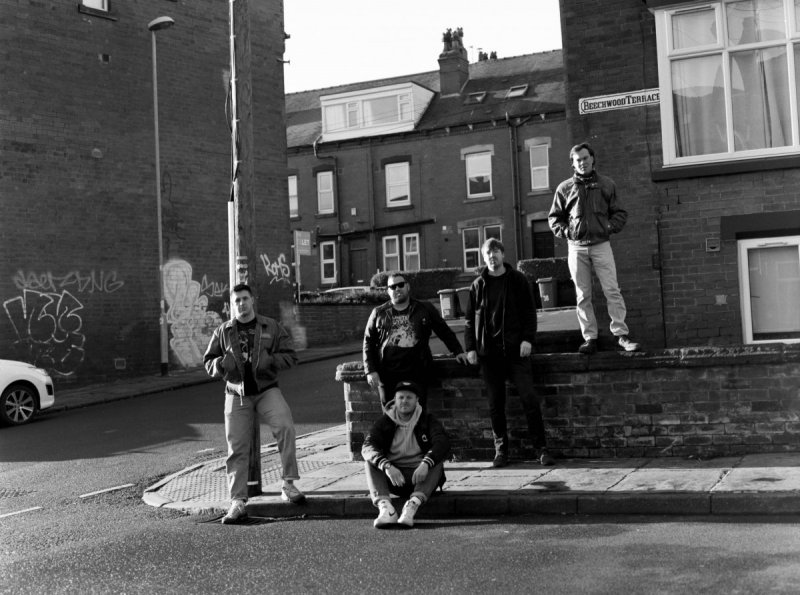 Ten years is a lifetime in Hardcore Punk. A band’s ability to traverse such a lengthy stay is a testament to their dedication to this thing of ours, which in and of itself is commendable. Remaining sonically relevant, and engaging ever younger audiences, is another beast altogether, and a far more difficult feat to achieve. Somehow, The Flex have managed both. Not only are they the defining band of the New Wave of British Hardcore movement of the 2010’s, not to mention the last band from this original wave still left (“Last Ones Left” indeed) but they continue to trudge on with unrelenting power, orchestrating live madness wherever they roll through.