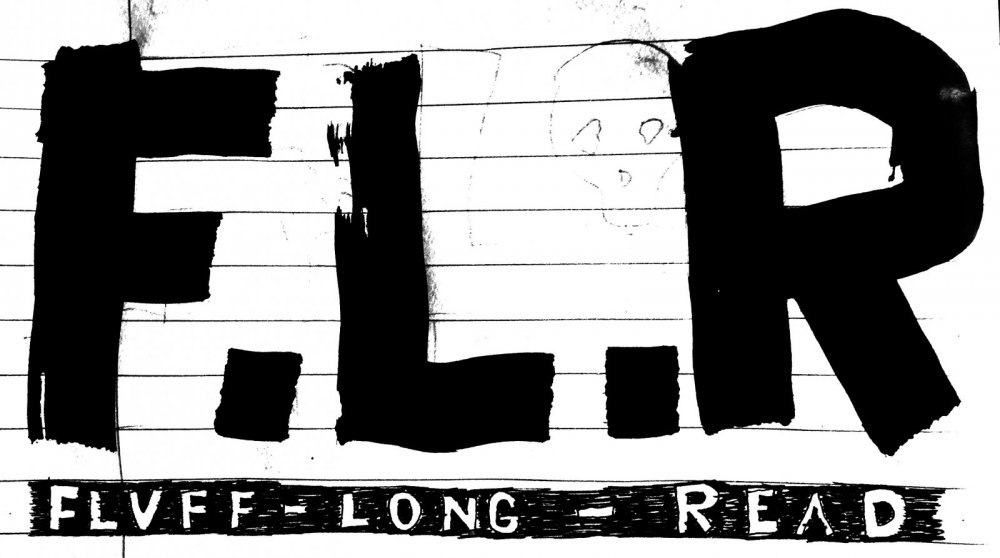 This may or may not be the start of a series of us addressing some issues surrounding the festival. It is not possible for us to get into posting in the comment sections on social media, we simply do not have the time, but we still value what people write and we take how they feel about the festival seriously. So, if there is an issue that is repeatedly discussed, or something we find interesting, we will use our website to address it. This time it was Šaman (one of our lineup curators, main stage crew, coffee nerds for liberation collective, Remek, V0nt, etc.) and Michal (one of the festival founders and current head of the festival, lineup curator, Underdogs' crew) choosing the topics and Michal answering them.

What is the deal with the Prague shows? Why have you extended the festival to Prague? Why are some of my favourite bands only playing in Prague?
There are always many shows around fluff in the area, many bands book mini tours on their way to the festival. We also started our own venue in Prague in late 2016. I have been planning to connect the festival in Rokycany with Prague from the beginning, but it took us until this year to actually do it. I was even thinking about more than just the day before and after, but let's see how it goes this year. Some of the bands we have asked to come to the festival will play more than one set, one in Prague and one in Rokycany, but many will only play in Prague. I want the Prague events to be a little exclusive and I want people to have a reason to either come earlier or stay an extra day. As for Listener and Birds in Row who are headliners in Prague this year, they are both great bands, but I would not book them for the festival because they have both played recently already. But they both make it a good reason to travel to Prague on your way to or from the festival.

There are so many really good HC bands touring in late July, why aren't they performing at Fluff!?
Because we have a certain number of spots and these are limited. A lot of bands are scheduling their tours around Fluff in the hope they get booked and it just cannot work for all of them. It is as simple as that. We have also put together a new team of curators for 2019 and the whole festival has been booked differently, there are more people involved in booking and the process is maybe more complex. And more people bringing in more ideas. And if the festival claims to have certain political views and perhaps be a little more than just a music festival, you can find things connecting the bands across more genres.

How do I get a ticket? Are there single day tickets? Is there a pre-sale?
There won't be any pre-sale for this year, in fact there never was a pre-sale. So tickets are only available at the festival gate and you can only pay in cash. A weekend pass, valid for all 5 days, is €60 or 1500Kč. That gives you entry for all the events, the open air festival in Rokycany and the shows in Prague as well. There are also single day passes for all dates except Monday 29th.
Monday is a special event and it will be only accessible with a weekend pass and registration, the details are on our website. This is how we want to treat the Prague shows in future as well. They are meant to be special events, with slightly more exclusive lineups. That means that it would be a chance to see bands who are not playing in Rokycany in a small venue environment. But you know, you need to stay an extra day for it.

Will there be an open stage like in previous years? How do I sign up my band?
No. It wasn't an easy decision but we are cancelling the open stage. The original idea was that we let people who are festival visitors and have their own bands and maybe have less chance of getting booked to play at the festival. We had a nice run, but we also saw people simply using this and sometimes even fight over spots. Not what we intended. But the main reason was to get more quiet time at the festival, I want to get quiet early afternoons and use them for the non-music part of the festival. If you were at shows in early afternoons they were very often very poorly attended with most people enjoying their time at the swimming pool anyway. I understand that workshops or political discussion won't be for everyone, so let people who are interested in those have a quiet environment to meet and chat and let the people who want to chill at the pool chill at the pool. And let no one miss the shows. It might take a couple of years to establish some of the changes but we have started the process.