The Flex share their tips from Fluff Fest line-up 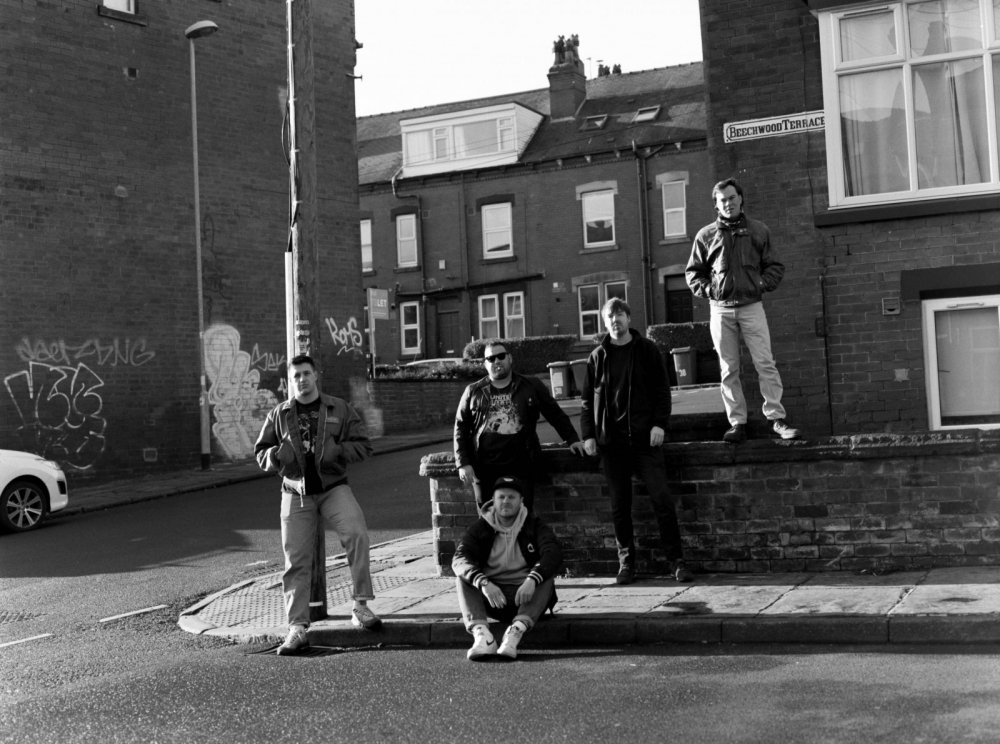 The Flex is the defining band of the New Wave of British Hardcore movement of the 2010’s and the last band from this original wave still left.  Remaining sonically relevant they continue to trudge on with unrelenting power, orchestrating live madness wherever they roll through. Thus, we were more than interested in their tips from Fluff Fest 2022 line-up. Here they are!

True Leodensian Black Metal. From the deepest darkest dampest basements of Leeds are these unholy brutes of blasts, howls, grinds and violins(?). A light in the darkness compared to the usual 'don't worry it's just a symbol' apolitical at best black metal scene, taking more from the antifacist anarcho-punk movement in their politics and agenda while still laying down hard and grievous dark medieval rhymes.

Essentially it's just REST IN PIECES but with the notes played backwards. Rarely in contemporary 'golden era' NYHC sounding bands are you presented with a band that not only gets the riffs and drums right but the style and production too. It's bouncy, it's groovy, it's got all the meat of a Katz Deli sandwich but without the gentrified production values and price tag. Real old school shit right here.

From the mighty catalogue of ALTER records comes LOW LIFE. It's the unhappy Wire, it's the death rock Crisis. The post punk scene coming from Australia, especially Sydney and Melbourne has seemed like a constant burning fire for the last decade and this is right in amongst it. Up there with down under contemporaries like Total Control, Constant Mongrel, and the Aussie-Deutsche DIAT songs of work, life, death, empty wallets and knackered shoes.

The NEW New Wave of British Hardcore. We're all getting on a bit now, my back hurts, and quite frankly anyone doing hardcore over the age of 30 has to have a very good reason for doing so. This is the new wave, not an altogether new sound but a sound we all know and love reflected in a group of young people with the pizzazz to still bring an exuberance to a cyclical genre. Real exciting torch bearing HARDcore music.

Leeds grind heads from the Damaged Goods venue crew. All the fun parts of the Slap-A-Ham discography (think SPAZZ rather than NO COMMENT) without being what can now only be described as Obscene Pizza Violence. Honestly, I still have no idea how you play guitar that fast.

Oi Oi! Look out, it's The Chisel Boys! Proper Oi from some proper blokes. With the UK Skinboom of 2013-2015 being mostly consigned to some banging demos and EPs we never had the chance to see a band develop into what can be considered the more rounded exploration of the British Early 80's punk scene. Then along come THE CHISEL, an unruly hoople of the UK's finest friends and musicians from all over the years. Yes it has the hard edged UK-82 NO FUTURE style sounds of the BLITZ and ULTRAVIOLENT EPs, but also combines that with the more anthemic and at times melodic styles of the COCKNEY REJECTS and the almighty SHAM 69. This is one band doing a best of British punk. C'MON!

GET YOUR TICKETS HERE