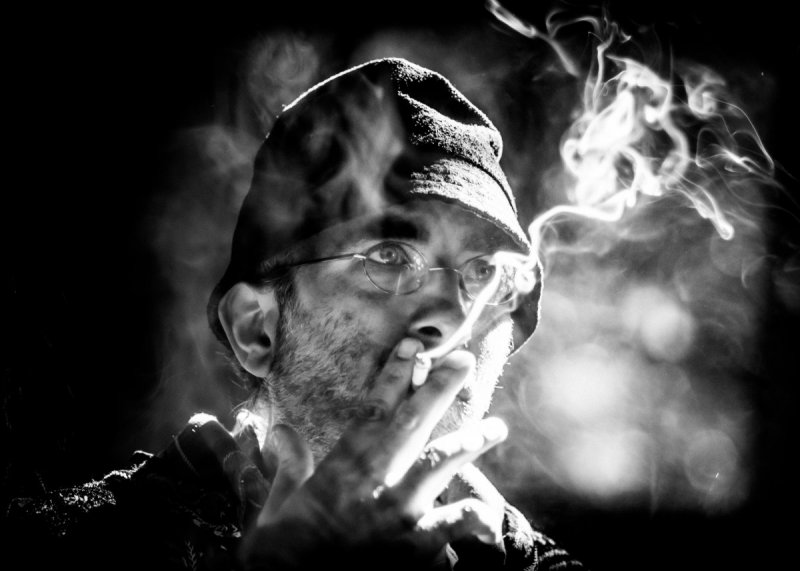 STANLEY BRINKS was born in Paris, France. Half Swedish, half Moroccan, strongly inclined to travel the world, he soon started spending most of his life on the road, and developed a strong relationship with the city of New York. He also started playing the soprano sax (among other instruments) in jazz bands. He finally became a full time singer-songwriter – as André Herman Düne – in the late 1990's. He recorded several albums and Peel sessions with his three piece indie-rock band, Herman Düne. After a decade of touring Europe, most of the time in the company of American songwriters, he finally settled in Berlin, Germany. There he developed a taste for the early carnival music of Trinidad, and in the early 21st century he became the unquestioned master of European calypso, and changed his name to Stanley Brinks.